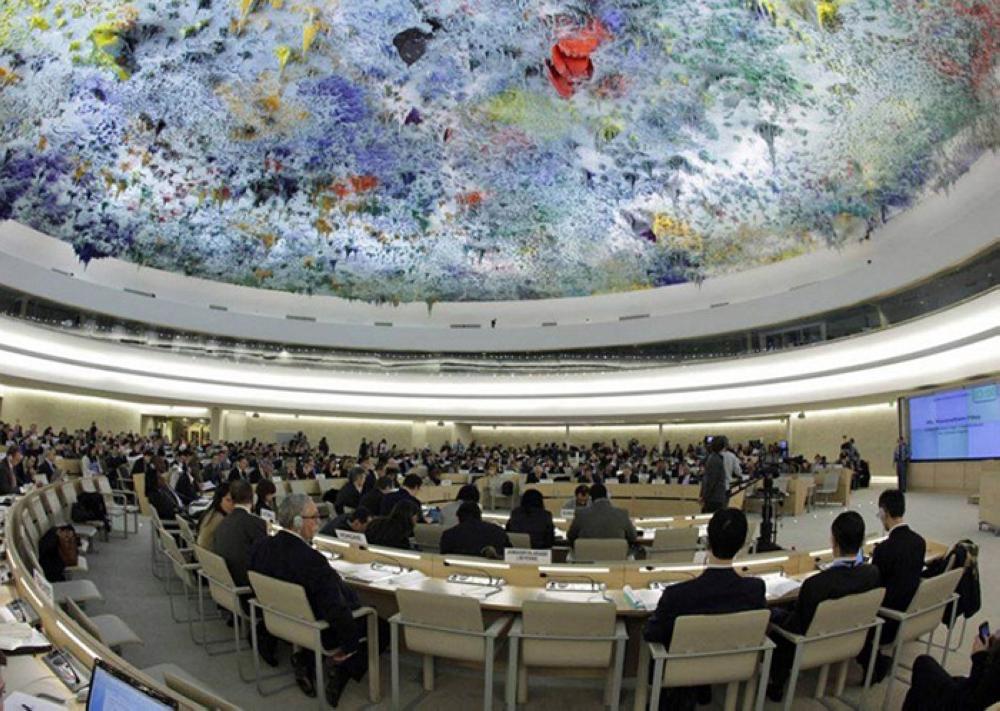 ON THE DATE AND PLACE OF THE WORLD UNION CONGRESS

The celebration of the Human Unity Congress obtained the support and, to some extent, the commitment of the Madrid city council under Manuela Carmena team. However, despite the efforts of its head of International Action and Global Citizenship, Antonio Zurita Contreras, for the city to host the event as such and not as a partisan initiative, that approach seems not to be having continuity on the part of the new government of Madrid which has not contacted us yet.

The Call to the World Union Congress, however, is already made, it is published and what we try to agree with the city council is its date and venue to be able to issue preliminary invitations to the participants who are the most relevant people and companies in the following Groups of Work: Education / Humanities, Development, Technologies (divided into Food, Health, Mobility, Energy, Environment and Infrastructure), Security, Women and Communication. The Congress will be broadcast live and open to everyone and the plan is for its financing to be borne by the participating and sponsoring companies.

THE END OF VIOLENCE

The Call to the Congress cannot be delayed because it is the means of spreading human unity proposal and also the means of the ceasefire, necessary for the celebration of the event. Truce has to take place as the Congress is gaining support because the Congress purpose is inclusive decision making and this is the end of partiality or sovereignty so that in this way violence stop making sense since violence inevitably claims for exclusion or sovereignty

Furthermore, the World Unity Congress cannot be carried out if there is no previous inclusive will, that is; if violence has not ceased. It would be contradictory to a united world or to a universal congress if there are parties (of course, of it) destroying each other so that stopping violence would constitute the greatest urgency and this would consist in setting the limits of the sovereignty of each party, again, the opposite of the purpose of the Congress.

The human condition of partiality or sovereignty in History gives rise to Law as a means of conflict resolution, but law cannot be the means for peace. The latter because its implementation always and only corresponds to the strongest, which does not mean that the result is the fairest but that according to the strongest interests, and the worst thing is that it only adds evil to evil because its operation is punishment after evil is accomplished.

But the Law is not human, it presupposes innocence (it is idealistic) refuses to see what eyes see: the bad intention or the strategy of the agents, that is, that all their movements tend to subdue, put the other at mercy (needless to say and vice versa) to manipulate and exploit it, does not see or judge about the production and distribution of weapons, whose purpose is damage, destruction, and homicide, etc.

However, the time of the Law has passed because today we can all live together, make inclusive and join decisions and we no longer need to put a blindfold on our eyes, self-deceive ourselves, deceive others, remain silent, lie and mystify youth when globalization allows and invites us to unity, to joint decision-making, which causes the purpose of harm to be absurd (or not inclusive) and transparency – the form for mutual and universal responsibility.

Are we, perhaps, incapable of it? That is a pointless question for those of us who call the Congress. In the meantime that the city council of Madrid does not answer we have made the proposal to the city council of Barcelona and we propose to the Catalans that they cease their claim to sovereignty and also to the Spanish state to release the independence prisoners expressing both their support for human unity or inclusive decision making and so their support to the World Unity Congress.

The Spanish state (the armed unit) cannot cancel its sovereignty, since this is a question or decision about itself as a subject – doing so would be equivalent to ceasing to be that subject and therefore would not even be a valid decision. But, the truth is that the Catalans assume that the constitution of sovereignty is a matter of popular will and, therefore, could not say that they are not in a position to propose human unity or human sovereignty.

Likewise, Spain, by accepting hosting the Congress shows its disposition towards the inclusiveness that would end up with sovereignty, all sovereignties, because, of course, it is a proposal to humanity that is only put in practice with the unanimous agreement of all (in the assumption that the Congress fails, it proves inclusive decision making unfeasible, prisoners would return to jail and the Catalans could continue to claim for their independence …)

Since the greatest implementation of HUM is in Spain, as Spaniards we have a limited right to request the release of prisoners, but Human Unity Movement is an NGO and does not discriminate against the nationality of those who support human unity.

In this sense, it is not the case that we ask the Spanish state for the release of prisoners because the cosmopolitans are not subjected to any partiality, we are not a ‘people’ in that sense of one who asks their leaders to do something (as protesters or climate change fighters, etc. do putting pressure on governments, asking them to enforce something), but we are free and equal human beings who assume personal sovereignty and we decide according to our own judgment and we make it public and we count for it not more just with only force, but with rationality and common sense.

Only in this way can we reject, mediate and dissolve violence in Western Asia (Middle East), where we want to move as soon as possible once we fix the data of Congress, in Latin America, in Hong Kong or where the violence is occurring, while as a ‘people’ (submitted to a state) we can only take part in favor of one side and against another.

Only if we assume personal sovereignty first can we then act from our institutional, political, business or personal positions to achieve the necessary truce for the celebration of the congress as well as later in the Congress to accept and act accordingly with human sovereignty.

In fact, the people who support the Congress cannot do it otherwise than from each one autonomy or personal will, assuming so our own will for peace or inclusive decision making, first becoming sovereign ourselves instead of submitting to an entity that only rules against another partiality under the absurdity of whatever (it might allies us with Russia, with China, with Turkey, with Iran, with Israel, with the EU, with the US, with India… ..) so these are our options, ever constrained or limited to whom (which armed unit or coalition) to attack, to defend from, whom to repress, etc. all that kind of possibilities, but peace.

Let us be cautious, but do not be afraid, truce could even be unilateral but peace cannot. Peace only occurs with agreement and cooperation of all, because we are all involved, so that partiality, which was a necessity a human condition, is now a mistake, the success right now is humanity striving to become a subject.