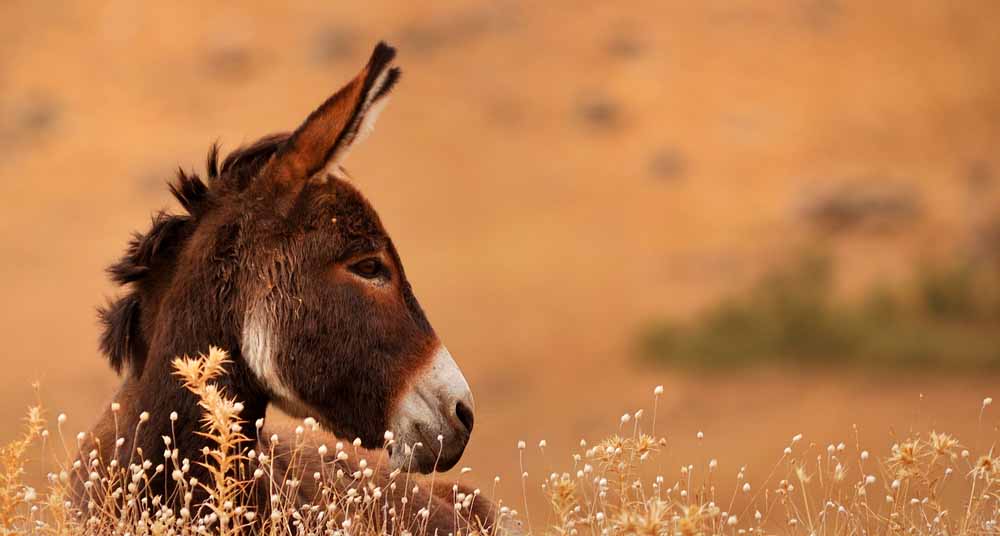 First, I would like to inform you that we have received a kind email from Mr. David Llistar, Director of Global Justice and International Cooperation of the Barcelona City Hall, where he writes:

“Thank you for your proposal (‘the possibility of cooperation for celebrating an open and transparent Universal Congress on Human Unity’ –he mentions). Once we have carefully studied it and given the sensitive situation of the issue, we do not consider well-timed at this moment to cooperate with this kind of initiative”.

We do not understand well what he means with the expression “given the sensitive situation of the issue”, (we think he is probably meaning the political situation in Catalonia since we mentioned our understanding of it and our wish to contribute to solve it with our human-unity and inclusive decision-making proposal) and we have required some clarification about it. Also, we do not understand well what is referred with the “kind” of this initiative or what “kind” of initiative would be of the City Hall interest

In any case, we sincerely appreciate his attention

Now our options for a Congress venue are dependent on to retake the contact with Madrid City Hall next year, as they suggested, or we could think of another place. It could also be a Virtual Congress.

Today we would like to go back to the idea of freedom we talked about in our previous post, namely, about economic freedom which usually refers to the free market.

However, as Amartya Sen points out in his Introduction to Rationality and Freedom, referring to Utilitarianism:

“But what exactly is utility-maximizing behavior? It is the same as maximizing behavior in general (without any restriction as to what is to be maximized), or is it the maximization of the fulfillment of one´s self-interest in particular? That distinction is lost in a large part of modern economics….” (Harvard University Press, 2002, page 26)

Let’s try to see this clearly. Utility-maximizing does not ‘distinguish’ between ‘general interest’ and ‘one´s self-interest in particular’ at one point; if you earn more, accumulate more, the state obtains more from you via taxes, resources, etc. There is no problem here and this is the concept of the modern economy (If you just change the word rationality by nationality you will read it clearer –it actually happens to me since I cannot see well near). Therefore, our current economic questions are ¿how to create jobs? Which is the same as questioning ¿Where can we (the state) invest to be more competitive? What could be our monopoly, talent, innovation, cheap workforce..?

Further than this, however, the ‘utility maximizing’ concept breaks up and indeed makes some distinction or is no longer harmonious when it deals, at once side, about exploiting a person paying her as less as possible while maximizing her utility, which is of ‘general interest’ and, at the other side, ‘maximization of the fulfillment of one´s self-interest in particular’ (to be pretty, for instance), this is personal interest, ‘yours’, ‘mine’, ‘her’, the interest of the real people.

Obviously, those different interests are not confronting each other in a ‘dialectical’ struggle; definitely and without any doubt ‘one´s self-interest’ is subordinated to the ‘general interest’ as it is shown by the vital fact that it is not that you want to eat but that you have to eat to go on living and you can only eat if you are first integrated in the ‘utility-maximizing’ system. Those who already have enough to eat, some eat a lot and some, those who can go on eating with their savings for a while without working, are motivated with new needs or desires, for instance, a car which, even if it could be substituted by public transport, it ‘maximizes self-interest’ as it does a luxurious perfume, etc.

Here we have that this ‘maximizing of self-interest’, consumption, is also ‘utility-maximizing behavior’. I will tell you here an anecdote. I have asked my mother what does she need or wish for a Christmas present. She says that sneakers because the sneakers we gave her last year she does not dare to use new for kitchen works. Oh my friend, I am afraid now that I will not be able to find a present for my mother; I am looking in every shop and I cannot find old sneakers.

There is not a real social contract, just maybe a representation, theater, even cirque, because society origin is the state, the armed unit, and also state prevalence is above society and so its strategic relationship with other states. This is manifested in all aspect, just we need to pay some attention to it or lift the veil because we are not told the whole picture.

I have the impression that Fatalism has substituted human evil nature as explanation or cause of the scourge humans are permanently experiencing, like misery, exploitation, perfidy, and war. This replacement might have been caused in view of a great majority of people sacrificed and resigned to be submitted and exploited long and intensive journeys just for being able to lodge somewhere and to eat so that actually they are allowed to go on living. This picture probably prevents the added scourge of qualifying people´s nature as ‘evil’, it would be too shameless, so that we have got the Fatalism of the new Illustration, legitimating Despotism as the old one (and as Confucianism did).

Despotism, which according to very alarming indicators, is vertiginously leading us all to collapse by ruthless exploiting the people not only as tools but also as, supposedly, insatiable and relentless consumers. A Despotism legitimated by a scientific Fatalism, as exposed by Steven Pinker, a Harvard professor and author of Enlightment Now (2018). Pinker deals in that book first page with the world’s evil according to a Fatalism based in the Second Law of Thermodynamics, called Entropy. It justifies the irrational or violent characters of all human relationships as the Mother Nature way to avoid the natural tendency to inactivity. Once the possibility of freedom eliminated by this Fatalism, Pinker expends the whole book claiming Enlightment´s or Illustration´s achievements, we could name them also Historical merits, this is; an always more scientific manipulation, reduced to everything goes better (but ourselves).

Indeed, as much in China as in the West, manipulation or exploitation of the people has become more explicit and intensive than before since the state uses scientific progress at its service. Equipped by the most modern technologies of all kinds; psychological or induced motivation, along with sophisticated baits, doping or directly by cameras control, all transactions registration, localization, etc. all possible surveillance at service of the state security. Security is indeed the supreme interest of the state and its people, but it is not the ‘one´s self-interest in particular’ the interest of the real people, of persons as you, me, she, everybody for whom, obviously, is of more interest a shared security system.

At the same time, the system falls apart; a crack grows in the state monopoly on information since globalization (different countries people can actually interact, live peacefully together) and the web which have generated or facilitated the fake news, mainly those funded by foreign states, or just no official news, as in former communist countries, for instance, in China some decades ago when every information outside the propaganda frame was qualified of “pornography”. HUM is located in this area. Fake news, pornography? Please, decide for yourself.

Why we are not sharing security? It is clear that our main source of insecurity is originated from the (around 200) armed units in the world, the states aggressions against each other. Therefore, the key and disruptive word or consign for us (those supporting inclusive decision making or human unity), is that used by Mozi, “universality, inclusivity without exclusion, simultaneity…” As you like to put it. Everybody understands the meaning of shared security so that such a claim transcends countries and becomes binding for all of them. Thus they will be deprived from sovereignty or their right to destroy –and aiming at it.

Once on this stage, where we all share security and, therefore, we do not harm each other, will Entropy effects start leading us to inactivity? I do not think so, we have a lot to do, as cleaning and embellishing our environment which is much, better our bodies to be more loved which is not little, and expand in the cosmos as it suits.

All the same, we all will work, contribute to society, but just voluntarily, freely, and this is if only we agree with other initiative aims, the common cause we will add our will, our effort, and our work to, a Utilitarianism without contradictions because it does not any longer go about doing anything to buy food, it simply lines up universal and personal interest. ¿Any problem?