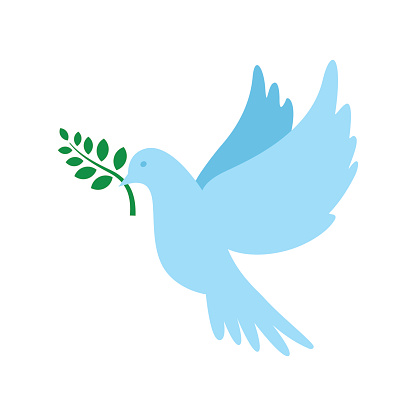 We have applied again together with the NGO Peace and Cooperation for a meeting with Madrid City Hall in order to retake or propose anew the celebration in Madrid of a Congress on Human Unity in 2021 since 2020 as planned would be to short time now for arranging it.

We convene a Congress in order to adopt a system of inclusive decision making (human unity) because in this way we will only deal about how to benefit ourselves –and so we will avoid the purpose of harming each other as the consequence of partial or exclusive decision making.
To be inclusive means that each proposal, like the one above, is open and transparent, this is; it exposes its purpose so that each person can improve it, point out any inadequacy or agree with it and make it her own.

The Congress shall be financed by the input of the participants or sponsoring companies, however, the Congress return is the peace dividend generated by inclusive decision making. Cooperation agreements with or among companies are voluntary and public so that each person can judge in case of dispute or doubt according to their public agreement, this is the usual guarantee among them and it could not be otherwise in international business.

We all share common sense and each person not only can and shall judge about all what she knows, including her relations with the rest of human beings, but it must have right to it and not only to judge about issues concerning her country, actually about her leaders election, so that they assume the relationship with other countries.

This is the first human right. If we deprive ourselves of that right, we are deprived of every human right and we can only have political rights, depriving us of the possibility of living together. We need indeed that right in order to set up the human community. And we cannot obtain it by claiming for it, claiming it to or from whom? We have just to take it, to assume it and put it in motion calling the Congress.
States make sense only against each other, their advantage can be relative only, but regarding Humanity, states have nothing to say.

The reason why we do not have a right to our own opinion on international relations is because they are mediated by violence and, consequently, their purpose has to be hidden from other people, not only from the enemy but also from nationals, citizens or people or whatever you call those without post in the state, always subjects but never friends, and this is why war and injustice or inequality is the same issue.  But, once violence is not the way, politicians can act with humanity also.

Rousseau saw this well when analyzing the Abby Saint Pierre Perpetual Peace proposal to the European states by setting up a Confederation. Rousseau says that states are not suitable for such a project because their only possible interest is relative to the others, it has to be exclusive –Rousseau concludes that since states can´t assume such an initiative, maybe a revolution was the only way…-but for us today common sense is just enough.

And here we are, and from here we can offer a deal to all human beings which can be freely accepted by all and each of us.