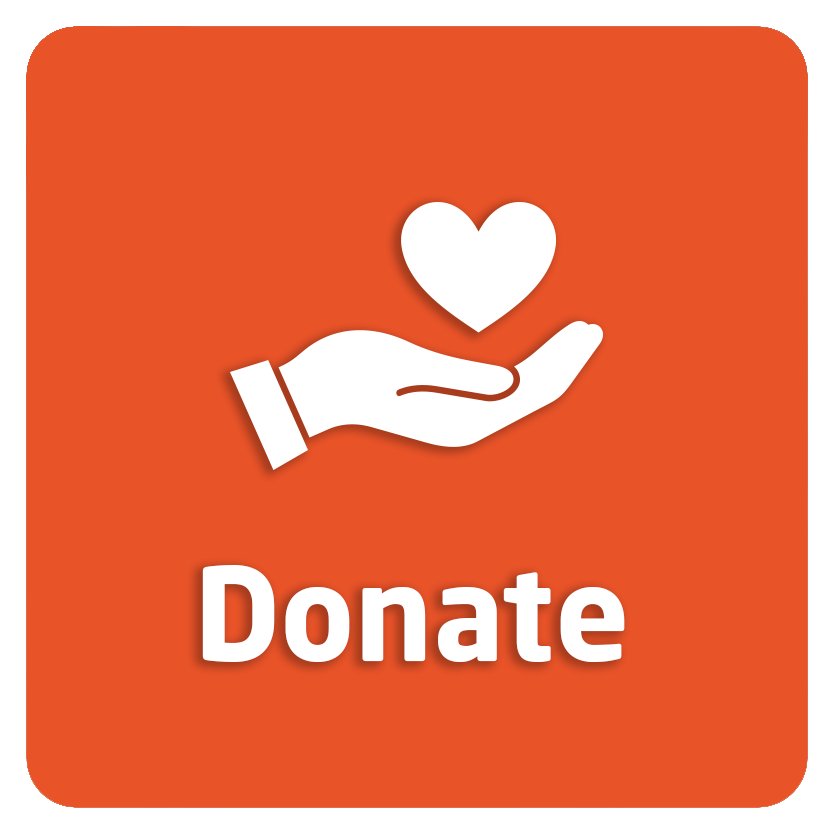 SUPPORT, CONTRIBUTE TO HUMAN UNTIY, DONATE FOR THE HUMAN UNITY MOVEMENTE, HUM, SO THAT WE CAN SPREAD THE PROPOSAL OF UNITY AND PEACE, WHICH WOULD END THE WAR AND START A NEW ERA OF COMMON GOOD

Why is there war?

Why is that currently all us are necessarily supporters of war?

It is for no benefiting the enemy, which being so is logically because it is an arm, as so are all the states, which if without resistance would subject all to its order and control, and those being subjected the last would stay in the lowest part of its pyramidal system of dominance.

The cause of evil, deception and mutual harm is the division of the Humanity, the partiality in the decision-makings of the states, which logically results in their confrontation, thus the deception and harm are human resources.

The unity is the peace

However, if we humans all unite, if we make decisions inclusively or universally, something that is already possible in our time, we will use the common sense, which in a natural way shows us to harm and to deceive is evil, and consequently, we all refuse it and condemn it; while do good to others will be praised and rewarded unanimously, and living together we will influence one another, molding us all towards and until the perfection.

Just like we all tell the good and the evil, we all know what an object is when we see for what it serves and what its aim is, so that we also know how to improve it, and how, when and by whom it should be used for the common good in an optimal way. Therefore, with the arms excluded, there won´t be contradiction among us or among our nature for living together in peace, harmony and Universal Love (Mozi already said so 25 centuries ago).

Now, the problem is that the excuse of a state´s existence is to assure the security and defense of its nationals in front of other states, which leads the state to impose on its individuals making them give or be prepared to give all, including their lives, to the nation. Therefore, no state can be agent of peace, either of universality, neither can it permit or at least facilitate its individuals to be that agent. As the state’s control of all associations and activities within its territory is practically complete, although the peace, inclusive decision-making is already within our reach in the interconnected world, the point of division is that the people have not notice or reference of this option, since, despite of all the intelligence and historical experience of that knowledge of peace as equal to unity (or universality), the state hasn’t transmitted nor facilitate that information through its schools, universities and media.

The difficulty lies in guarantee

Indeed, disarmament was impossible in the past, since it is necessary to be universal (simultaneous, agreed, joint…), because unilateral or partial disarmament is not disarmament, but surrender – serving the arm the same as before or more, just to another one.

That necessary universality is precisely the guarantee of security and justice for all and each one of the human beings against any uncertainty or risk related to its execution, for instance, the fear of those currently rich or privileged of possibly losing their welfares, who do not need to accept the disarmament if their current welfare is not respected.

However, we are ensured that disarmament would be unanimously voluntary if it is universal, since the arm’s existence is only one for another, and not for any other reason, including private properties which cannot be the reason like some assume, because not only it cannot exist without the arm, but it is the effect of the arm, which cannot be shared for its aim of harming.

Today, the whole Humanity is within our reach to make everybody know about the proposal of human unity and universality, and, in fact, the Human Unity Movement, HUM. We have the media to contact with practically all the human beings and to introduce the proposal to them. Those media are the website www.human-unity.org in English, Chinese and Spanish, and the principal social networks in the west, such as Twitter, Instagram, Facebook, Youtube, which can be seen in the website, and also Wechat official account, with which we have access to China, and finally, we just got the App – HumanUnity, available for every mobile, which I invite you to download. With and from these communication platforms we are in a condition to create a critical mass, sufficient for the proposal to reach the whole world.

We propose human unity, inclusive decision-making, so that no decision can be made for harming others, but only for cooperating for the common good, the welfare and security of each and every one of us, for carrying out disarmament jointly, and in the same way, dismantling borders and means of imposition or enforcement such as the police, etc., along with the voluntary integration of all into the human community. When the decisions are inclusive, they are also open and public, and that transparency avoids not only deception, but also possible error, omission or misunderstanding.

As it cannot be that you are in favor of genocide, and possibly of the extinction, and if you are favorable of peace, concordance, cooperation and human happiness, I ask you, please, to support me as the Humanity representative so that I can promote this proposal.

I have created those resources without the interest of profit-making, which are now of the Humanity, and I have already done that job reserved for our humanity we all share. I have defended the humans within myself while crossing the borders, renovating the experience that the humans we are all equal, and above all, I have also kept myself unobtainable by discouragement by means of being sincere with myself, even when the entire world has denied and refused me, I not only haven´t been able to deny or refuse what I have seen and known clearly without betraying myself, but at each step I have made I have been finding new signs, data, footprints and records about the peace as human unity (universality), which have been hidden and interpreted wrongly, and which are now proves and demonstrations at the disposal of anyone; and that has helped and motivated me to always continue my way, including when I haven’t been able to make myself understood by some of you, for which I now beg your pardon for if you think I haven’t treated you with sufficient respect and have left you aside or behind in some occasions.

For now, our plan is to go to Africa in February, until March. In 5 of January, I got vaccinated. And concretely I will go to those refugee camps where the people sum up to 26 million, all of them helpless, without state and being exempted from the humanity, and also for that, without subjection. So, I hope that can motivate and facilitate them to support human unity, and in the same way with the people who live in small countries, as are the Africans, which can never be the owner of their destiny and only are manipulated again and again by the big countries, which have to supply them with arms – that is what the states are; they don’t produce arms themselves.

For all that, we think Africa is the suitable place where to start asking support for the human unity movement by registering in the HUM App. But we also need now donations. And here, it is you above all that can give me a hand. Think about that it isn’t about a constant contribution, but a boost to start the cause until creating a critical mass of support that gives me credibility and their voice in favor of the humanity, and which allows the small snowball to roll and grow bigger enough to bring our proposal as soon as possible to, if it can be so and as an example, the leaders of Ukraine and Russia for them to ceasefire, which will be an action, significant, sufficient and relevant at the global level that would practically bring us to the next step, which is the Human Unity Congress or Assembly. So, I ask you most insistently for your help, with your registering in the App HumanUnity and spreading it and your donation for starting this cause.

The first refugee camp that I am going to visit is the Tinduf, in Argelia, where are those Sahrawi refugees since the annexation of Morroco. From there I plan to move towards Centra Africa, Burkina Faso, Congo and Uganda, where I have contacts. I will try to reach other refugee camps and zones, depending on the means and support I would have, which largely depend on your help, and I will keep reporting all through the nets of HUM.

I insist and think that the first boost is now key, because we expect later others join us and contribute too. What we really need for achieving that critical mass is not much. And the plan is that, when the Humanity unite, the people who have contributed to human unity, which would be registered in the app as you can see, would be recognized and compensated for that by the whole Humanity, as is in this way just. You should understand that this is not a help to put patches after patches on an endless disaster, but is a plan with concrete phases to end the definite disaster, and for that reason, it doesn’t seek nor want more than what is needed, which is not much, but indeed necessary.

I understand that for companies Africa is possibly not of interest, which we could make visible for them. But after it, it will be India, Latin America, Asia and the entire world. And we don´t need, nor do we want much contribution of money really, which is what the companies can provide, and for that, the reward for those first few companies that could contribute would be much more notable before the world.