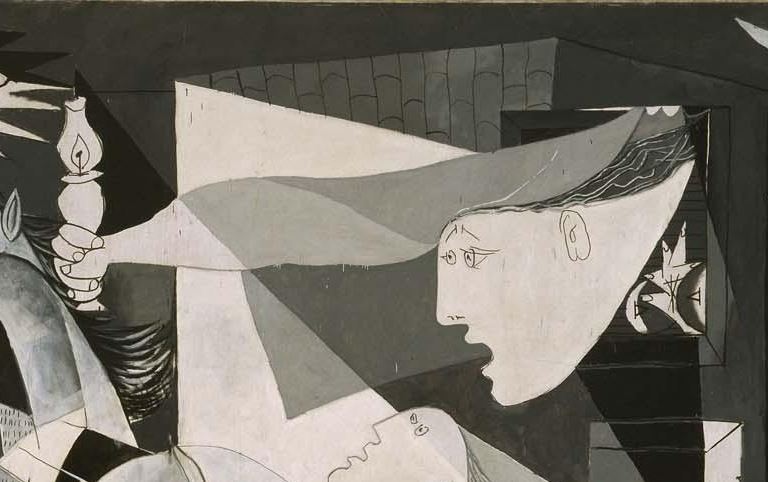 Dear reader and friend, please support me as Humanity´s representative so that I can address to the presidents of Ukraine and Russia and that they pay attention to this Peace Agreement. You must understand that they are not the most important in this deal, since their task is to lead their army and state to victory and expansion. The most important is your wish and decision as a person and the wish and decision of many people and finally of all the people for peace, humanity and justice:

My name is Manuel Herranz Martín, I am from Human Unity Movement, HUM, www.human-unity.org  and I am calling you for ceasefire, offering you my cooperation and advice for it.

The basis of that ceasefire is the word peace in your language, мир/mir, a word you share also in your names. Mир means as much Peace as World or Humanity and most probably derivates from the old Greek Cosmopolitan Thought which considers Peace as Human Unity (also in the East was this clear even before than in the West).

Indeed, I am asking you to declare ceasefire to give voice and chance to human peace, this is, human unity or inclusive decision making, because your conflict, as every conflict, originate from the fact of which army controls people and territory, but obviously with human unity this problem disappears, because united we avoid and prevent harming purposes (weapons and arms) and mutual destruction (war) and we cooperate for common good only.

And, as the old Cosmopolitans envisaged, united, living together, we see things as they really are, in a human way, so that it is clear for all that harming is wrong and it is judged as wrong and condemned by everyone according with our natural understanding and feelings as humans.

However, arms and war were an irresoluble condition of human past because Humanity lived in an unknown world with unknown inhabitants in it and, therefore, inclusive decision making and our natural human feelings were repressed under the condition of war, but now we are interconnected and able to work simultaneously together, and your ceasefire and your declaration in favor of human unity will have a planetary audience so that we all learn about peace, humanity, at the same time without it being detrimental for anyone and it will only be beneficial for all.

Evil, the purpose of harming (of the arms) makes us hide, disguise our real purpose behind figurations, lies and deception since disclosing evil would be incongruent and counterproductive as it would put the enemy/other on guard, move him to react and of any appeal to good faith we might expect perfidy.

The only alternative to our current situation of mutual destruction or war is unity or inclusive decision making, which can be first universally applied in an open and transparent World Assembly or Congress on Human Unity, so that each person can present his or her proposals, objections or add new criteria and considerations to other´s proposals so that every decision is unanimously approved and implemented.

Publicity and transparency of public issues is the form and guarantee of peaceful human life.

The current exclusive decision-making system, and along with it the activity of the armed units (states), makes that all our urgency and priority is to incessantly and unavoidably make our upmost effort to improve our destruction power and prevent others from improving it by mutually undermining and even destroying each other, and to stop it at once the only way is to put all arms under a single command.

Therefore, I, Manuel Herranz Martin, volunteer to assume this responsibility as Humanity´s representative until the Congress on Human Unity and I am asking you (and everyone) for your vote of confidence, which is also a vote of confidence in our humanity and in the whole Humanity, because arms’ unity means no more and no less than that they can no longer be developed, used, neither force employed as it would the absurd case of harming oneself, and also the immediate consequence of it is ceasefire, thus disarmament becomes not only possible but convenient.

This single command allows for the openness and transparency which is universal disarmament condition, because the arms, defense, and attack systems are not random or arbitrary produced, they are considering and facing the threat posed by others, so that we must reveal this mutual relation and jointly eliminate it.

I am looking forwards to your earliest answer and at your disposal for clearing or detailing any point of this plan if required.