Genocide is now an option 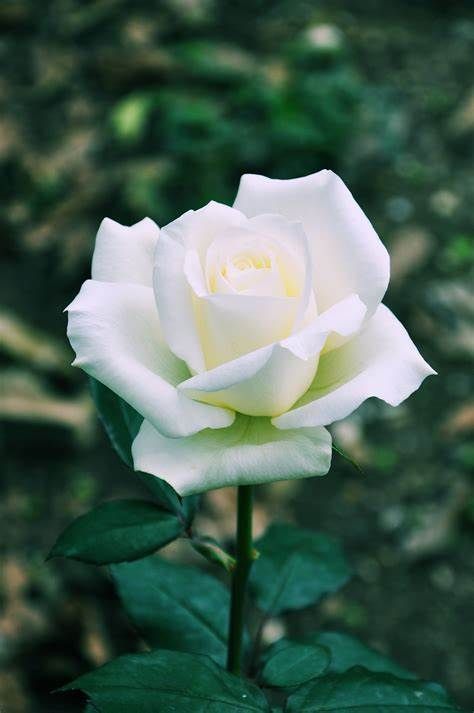 The war is a genocide. In war people are killed according to an appellative or adjective, usually their nationality; like Russians, Chinese, Germans, etc., Although it can also be another qualifier, usually religious, also political, as, for example, Protestants, Jews , capitalists, grand landowners, etc. …, they are also killed according to a qualifier, even if not in international war.

I understand Hannah Arendt speaks of the “banality of evil” referring to the frivolity with which anyone pronounces himself in favor or against one or other groups, always assuming that genocidal disposition. This is, in fact, evil, even if it seems a thousand times worse that a friend fails or betrays us, or someone does not keep his word and those issues that hurt our hearts, our pride and dignity. These behaviors derive from that radical evil and not the other way around, let´s not confuse things – because, according to our disposition to genocide, we are all already guilty, lost our dignity, it is our original sin from which all the others emanate.

History makes us to assume genocide naturally, it is very familiar to each one of us, we live in it, with it, just as we coexist accepting that our ultimate goal is the development of a hellish machinery of destruction and death and young people in good spirits are prepared for selective and mass murder.

This naturalness, good spirit, unconsciousness itself has its logic as it is accompanied by a feeling of tragic need, which is our life and our common history. However, friends, today we can end with “evil”, original or radical evil, if we unite, if we make decisions jointly and inclusively we can not plan our own destruction, something that is possible today.

So, today genocide is no longer a necessity, but an option. An option that we must all voluntarily reject, choosing human unity by spreading the unity proposal call and participating and preparing together the Universal Unity Congress we propose to celebrate in autumn 2020.