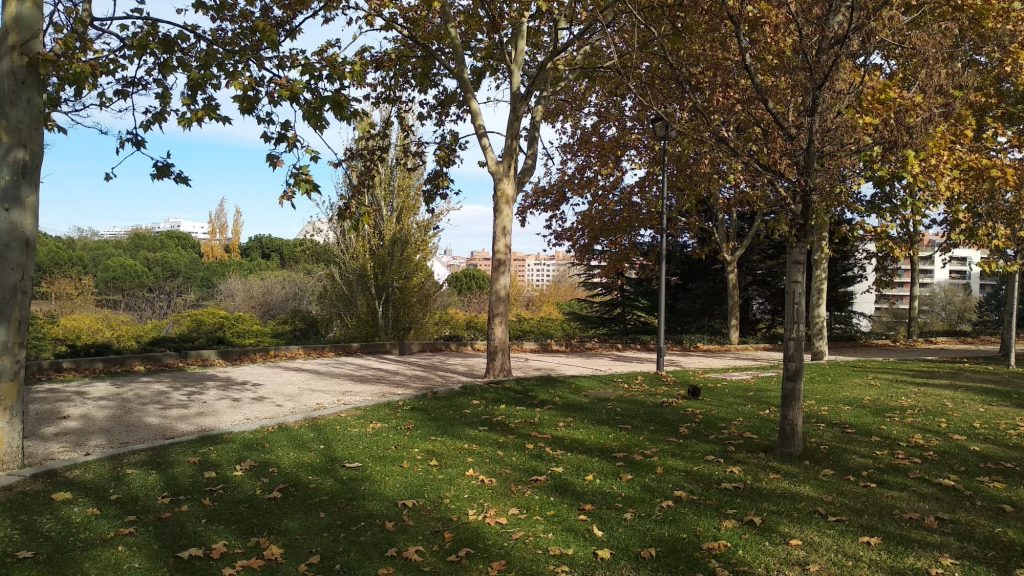 We have received notification from the Madrid city council indicating that this year they cannot take on more (preparation of) activities, so we could talk about it next year. However, we hope that Barcelona city council will accept the proposal to hold the Unity Congress shortly and we can begin with its organization for celebrating it in the autumn of 2020.

We have started this week to send sponsorship proposals to various companies thanks to the great work of our Fundraising Manager, as well as we appreciate the progress of our Communication Group, volunteers from IE University. I invite you to follow their work on Instagramm, now @humanunityhum. They are also preparing a video promoting inclusive decision making, human unity.

The next two weeks will be dedicated to climate change, as we proposed an open workshop on “Strategies for control or mitigation of the effects of climate change and common decision-making possibilities” at IE University. Depending on the participation, the workshop could be divided into several groups that would segment the analysis to finally share conclusions and generate recommendations. We will have it in mind as a model for the Union Congress. We would also like to participate in the climate summit, have sent application, we understand that HUM’s proposal for inclusive decision making is the key factor for the summit to be successful.

Regarding climate change, our individual experience is limited to little more than, usually it is hotter in summer here in Madrid than in winter, but accumulated data as well as other scientific certainties well reported and popularized, have identified a process of global warming, largely or entirely caused by the human action which will lead to big damages we must prevent and avoid, or at least mitigate.

It is, therefore, a matter of common human security and this climate change summit should find measures agreed as wider as possible with this objective of prevention. The weight that each country gives to this matter is different and, for instance, it has been informed that the US refuses to any commitment about assuming measures agreed upon by that multilateral framework.

Even if global warming is a fact and its negative effects for the planet and humanity are highly probable, the priorities of the countries are diverse and it is difficult to reach effective agreements. The fact that the state´s approach to it is necessarily strategic can generate suspicion as about the possible benefit of some and detriment of others. For example, some countries may take advantage of those measures to establishing standards for homologating products and services worldwide as part of the fight against climate change resulting in increased exports of their own and undermining the sales/exports of other countries dependent on the first countries technologies. It does not mean that these countries are not rightly claiming their leadership on this innovation and accordingly reward as usual and proper in such cases, just it shows different interests. But, this is only one case to quote some of those possible suspicions or interest differences between countries, apart from the unequal impact of warming in different areas, etc.

And beyond that fact, although very committed voices have been raised for human action in the against climate change, it is shocking that there are no voices so committed in the struggle for human dignity crying out against abuse, oppression and war. What expectation can these voices have against climate change about unanimous response from humanity? It will necessarily be a political one, this is a particular yield, because while common measures are required to tackle the (potential) damage that climate change can cause to mankind, the damage that many people now (actually) suffer is not considered and, therefore, humanity (solidarity) seems not to include them or to discriminate them as part of humanity. That could be the case of Extinction Rebellion, we have addressed to cooperate, and have not replied. I could be that, in addition to fight against climate change, it does not go without a political gain (or political management).

Ecological awareness, the fight against climate change, fauna and flora diversity preservation and many other issues that concern humanity have very different readings in very different countries, despite being obviously matters of common human interest, for it makes an inclusive decision-making system increasingly urgent.

The enormous disagreement between ideologies, countries, etc. on information can make us doubt about the possibility of global governance, but communication is really no different from decision making. The clear awareness of this is what leads us to request Communication companies to be both a Working Group of the Union Congress and the Co-organizers of it. Actually, it is enough that our communication pretend to be inclusive, so that the decision-making process is also inclusive.

The current communications system is based on confrontation and war and, therefore, the objective of communication is the expansion of the domain of the publisher (actually the one who finances the publication) over the others. Any interpretation / communication about the facts, needless to say, is intended to claim a right (a past right is the fundament for present right) and also the assessment of those facts or data that manifest a trajectory, as is the case of warming, for each one will imply different effects in a way that each one will expose them or emphasize something to be used to imply something that favors their particularity; a right, a privilege, a primacy, etc.

In this context, it is surprising that we, those who are for inclusiveness –are you in?, are being able to go little by little spreading the proposal of human unity. This would be impossible without the existence of common sense because in the state of violence we live in as absence of common sense makes the medium equal to the message and there does not seem to be an actual message. This is assumed by politics (not cosmopolitan politics). I explain it:

Information in China, for example, is controlled by the state and the communist countries in the past, or some populisms simply seek to control information or propaganda, as they assume it is its real name, as a means to achieve their political goals. And, on the other hand, according to Chomsky, the media in the capitalist countries, particularly in the United States, are under the big companies control which “manufacture consensus” according to their interests, since they have a monopoly on information.

As some Chinese friends told me, in Hong Kong Western social networks, which are not allowed in mainland China but have deep roots in Hong Kong, do not allow to propagate arguments in favor of mainland China. If this would be the case, on the other hand, the many (human) resources of the Chinese state would occupy quickly those media by publishing massive arguments in favor of the interests of the People’s Republic, so that these media only admit information in favor of the protests. The situation reaches the absurd that since YouTube does not allow such content, some of these videos exposing arguments in favor of mainland China case are loaded in PornTube since it does not censure them, which, perhaps, also look beyond their actual message pointing out to that censorship in those Western supported media… Regarding the information some countries media give about others countries, I just very much wish this could be the last word on the subject.

Mozi said: “Criticizing without alternative is like trying to put out a fire with fire or stop a flood with water. Therefore, Mozi always said: Partiality must be replaced by universality. ” Communications have to be transparent, this means that they have to make their purpose explicit. The purpose includes the definition of what is intended and the benefits it shall provide as well as the means available for achieving it and the effort it requires. At this point, it is not even about our will to be inclusive, but just the transparent exposition of the purpose reveals its suitability for all of humanity and, therefore, in that way amounts to inclusive, joint decision-making, whose realization is common cooperation. Such are all advances in medicine, food, transport, etc. They are for everyone’s benefit without discrimination.

Each of the working groups of the Union Congress, as experts in their sector and knowledgeable about their resources, proposes the development objectives that best meet human needs and desires, assign tasks and cooperate for their achievement. The reorganization for cooperation that replaces the competing motivation for the monopoly (of innovation) is generated by replacing the imposition and violent submission by deprivation by rational and voluntary cooperation. The shared transparent purpose creates community.

We would like to organize as soon as possible a visit to Israel and Palestine, Gaza, and we are trying to raise funds to cover expenses for it in order to draw attention to the situation of the people there, particularly in the Gaza Strip, a place where there is no other interest than humanitarian and where, therefore, we precisely want to express and spread our proposal for human unity, as well as beginning our mediation work in Western Asia (Middle East) that leads to the truce prior to the Universal Congress.