HEALTH IS A HUMAN RIGHT 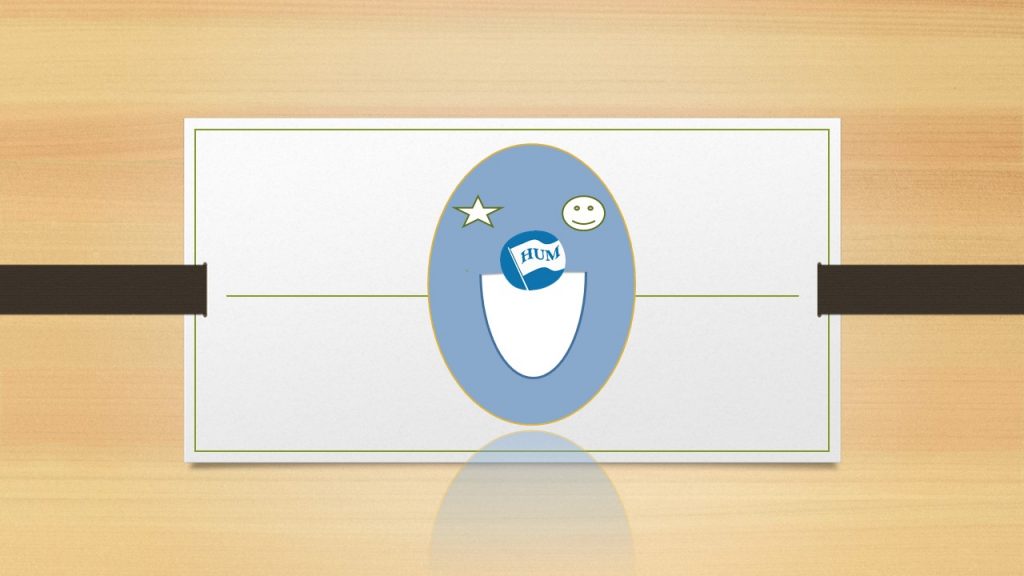 I wish you all to be in good health.

Today we lack it due to this human crisis. A situation indeed concerning us all and, however, we are not acting together because we do not have cooperation mechanisms, even if we see that we need it by exchanging info, sharing and rationalizing supplies, concentrating efforts, etc. We could do much better today for our health and basic security.

It is the story of a desire for sharing, for working together, the cosmopolitan desire. Even if there were very old cosmopolitans, their thoughts did not consolidate in a proposal or alternative then. However, after Socrates’ death, Western civilization always wanted to share, to unity, so it was Socrates’ impact on us, even if he did not write anything and all we know about him is by other sources.

The problem of cosmopolitanism is that it cannot be promoted by any state and, therefore, it is hidden in the curricula. So we learn about Socrates that he would say “I only know that I know nothing”. It is not that, best it is to read yourself what he says.  And we know about him mainly by Plato, who in his dialogue Apology, the account of Socrates’ condemn and death, puts those words in his mouth quite different from that “I only know that I know nothing”:

“Listen then. Perhaps some of you will think I am jesting, but be sure that all that I shall say is true. What has caused my reputation is none other than a certain kind of wisdom. What kind of wisdom? Human wisdom, perhaps. It may be that I really possess this, while those whom I mentioned just now are wise with a wisdom more than human; else I cannot explain it, for I certainly do not possess it” (20 d, c)

Let´s illustrate it, make it clear. Socrates would ask something like that to people: “then you say that this guy Apollo shoots his arrows to punish people, or Zeus ask him to shoot them to punish them, and so they die, right? How do you know this? I see some people die, but I have not seen those arrows or those people you say as that handsome Apollo or that uncle Zeus with his big beard….”  Quite similarly the Toledo merchants asked don Quixote for a portrait of Dulcinea, even if a very small one, to gladly agree or confess that Dulcinea was the prettiest of all as Don Quixote wanted them to confess.

Well, but this arrogance costs Socrates his life.

What was going on and what is still going on? It might be just that those accusers were very bad people? Why they cared so much about if Socrates believed in the city gods or not? They actually added it in the accusation literally presented to the jury; “Socrates is guilty of not believing in the city gods and thus corrupting the youth”. So it is, the youths have to believe, to confess, to affirm and to defend without seeing, so that they can blindly fight as fighting needs. Indeed, there was then a rumor, a story of the time blaming Socrates’ ‘shamelessness’ of having had a bad influence on the Athenian military expedition to Sicily, a Spartan colony at the time. They said the young soldiers were not enough disciplined. It resulted in a terrible defeat which in the end brought about Athens surrender in the Peloponnesian war.

Yes, my friend, our leaders, our elders, some persons in our community know better. They might have some relevant and specific information as also concerns on public security they cannot share, publish it; so, our media can only talk about economy and propaganda, but media is not there to deal and discuss real matters since they cannot be disclosed. How on Earth could we disclose what relates to strategies, weaponry…? We do not have a way out from despotism, no matter the political system, since, as Rousseau well noticed, it is the same despotism and war or both sides of the same coin. War demands faithful, blind commitment.

Socrates spilled the beans; war actually requires stupidity. Yeah, so is it, subordinates operate –become machines- through ignorance. It was then when that desire for sharing emerged among all Socrates followers, from the Cynics to the Stoics, to the Epicureans, and the Monotheists, since they did not work for the state as now, they all were cosmopolitans, wanted to unite, to share. And the same, even earlier, was so with Mohism in China.

Indeed, hierarchy implies a “more than human” knowledge on gods, rituals, history, etc. since it serves to differentiate and discriminate us and therefore it cannot depend on common sense we all humans share and it cannot be contrasted by experience we all live in the same, but we have to trust others, put ourselves at their mercy to defeat others.

But Covid 19 pandemic puts us all facing reality which is one and the same for all human beings, a reality which equals humans and call for humanity, a desire and only a reality in our time. Before our time it was just a dream, a hope, since for cooperation, common decision making we required simultaneity.

This pandemic will be won because we coordinate our actions, we work together, even if for the isolation. Any partial way is deficient, unsatisfactory and so it is for all human undertakings. Therefore, we need to wake up that desire of sharing, of uniting, as cosmopolitans felt after Socrates death. Socrates found his death beautiful because he was old enough and at the same time able to show his will was sincere since accepting it he could not have another purpose. Even though he understood well his accuser’s good reasons and he could not guess that humanity’s day would come today.

Mozi exposes it well with the expression ‘Heavens Will’ meaning that Heaven arranged that some achieving happiness while others suffer is not just unfair but impossible, also even if he did not know when our day would come about.