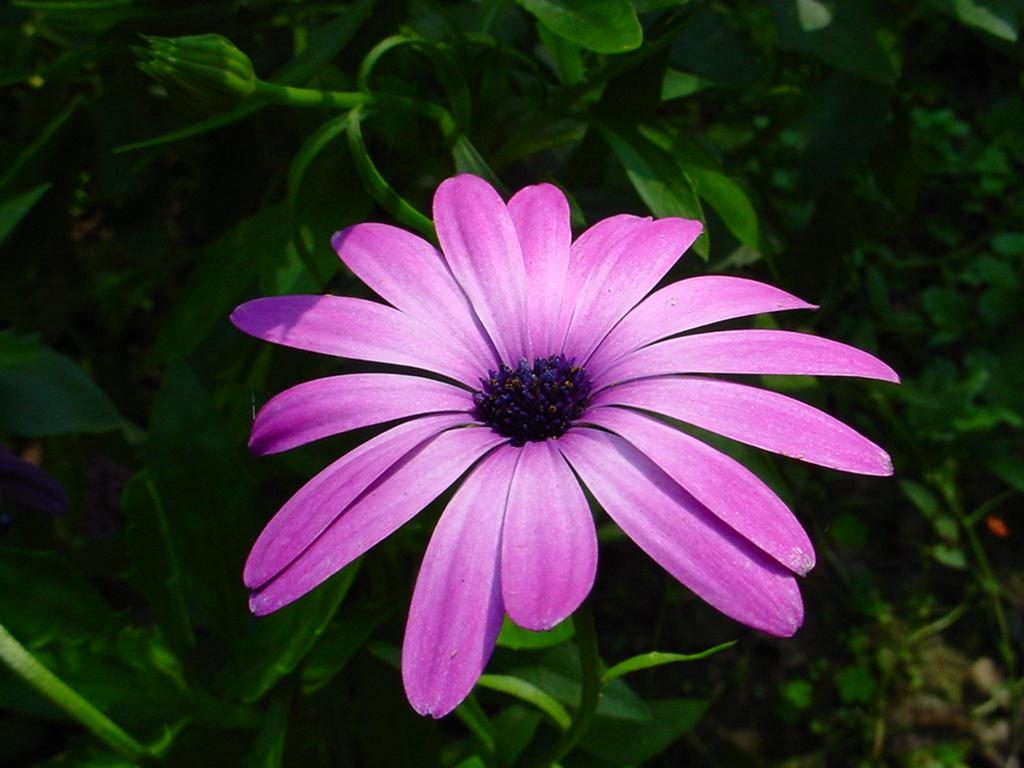 Informing is sharing news in order to facilitate or to keep cooperation.

However, cooperation is not yet universal and, therefore, the underlying object of cooperation up to now has been meant to obtain some advantage –to someone else disadvantage. For this reason, information has always been opaque and the motivation of its purpose could not be published -made universal.

Also, as a consequence of it, information has always looked for affinity, alignment, reinforcement while generating difference and weakening the other. And, in this way, even those cooperating are in fact consenting or submitting to a mandate or order. This is the only possible choice, if any, limited to consent with one side while opposing another, and so goes it on until war.

The most obvious aspect of fake news is false data and misrepresentation of facts because we set up our purposes and claims upon data and facts. So that (re)figuration of them aims at generating a favorable reaction towards the publisher, such as more votes for political parties or alignment and support to one side in the international arena.

Information is shared to promote the advantage of those issuing it. The meaning of a figuration, a work, is attained considering who has paid for it and what interest he has. For instance, according to Chomsky, in the US and in capitalist countries, the media is under the corporation´s control since only they are able to finance it. Therefore, the media always supports corporate interests. But, in general, the state is the biggest information issuer since it counts with official communications means.

Under the circumstances of cooperation by enforcement and irrationality, humanity or human feelings as a source of cooperation is wishful thinking. The widely assumed vision, for example by Chomsky, of the modern slavery abolition as a result of sharing a human feeling, misses that for some military purposes slavery is difficult to keep, as letting the women with the slaves, and, on the contrary, by abolishing it, former slaves can be recruited for the army. Quite a similar case is with the French Revolution. It apparently shows a Providence’s hand or a historical process or progress (towards always a better future), but it misses that its success lies, as with slavery abolition, on the revolutionary state ability to mobilize resources for war by recruiting all the population and so obtaining advantage on its rivals if they are no so ready. Modern ideologies are based on such palliative “goodness” of History.

However, the point of departure for human communication, as Kant points out in Zum Ewigen Frieden, must be a proposal whose features and its proof is not to be imposed and consented, but it achieves everybody´s cooperation by just showing its purpose and motivation since it suits everybody’s desires for happiness. And this communication is the human unity proposal whose motivation is to put an end to mutual harming substituting it by universal care and cooperation.

The communication of the human unity proposal from people to people is also a sincere communication since information related to human unity must be inclusive, show affinity and empathy with everybody without discrimination, and it is because happiness is also a decision we make to live up to our purpose. The truth is just sincerity and vice-versa because it shares all to benefit humanity.

However, personal communication vanishes, the proposal for human unity shall be published, made universal.
Human unity movement cannot apply for states’ means or channels to publish, however, the corporations’ communication means suits that purpose.

Corporations are dependent on the states. States grant them a monopoly on a particular supply and with it the right to collect from the people so that they can compete in the international arena, but nowadays corporations are transnational and responsible to their international users and consumers without discriminating by nationality.

Therefore, we invite Telefónica-Movistar and other world communication corporations counting on linguistic areas to set up a joint channel for the Call and Broadcast of an open and transparent Meeting on Human Unity. That channel will continue to serve Humanity after the event.

A Humanity channel has to be inclusive, show human empathy and affinity without exclusion or discrimination. That channel exposes clearly the purpose and the motives for cooperation.

And the first proposal and purpose is human unity, whose motivation is to substitute mutual harm by universal care and cooperation. If united, how could we harm ourselves?

For the unification details to be considered and published the channel calls for the above mentioned open and public worldwide meeting.
Beyond that meeting, the channel informs of all issues concerning human unity, security, and cooperation, including the purposes and motivation of any proposal always open to everybody´s participation.

The Humanity communication channel includes also the decision making system as it also validates the best proposals or initiatives. Decision making uses some criteria as objectives priority or even urgency, benefits, costs, resources availability, sustainability…. and, in brief, all we know is a human resource.

As users and consumers we are constantly dealing with corporations’ services and products and, therefore, we can require from them human responsibility.

Also, corporations offer their best deals to get customers and, therefore, assuming human responsibility shall make them more competitive since they serve people without national discrimination.

Current corporations’ responsibility called Corporate Social Responsibility, CSR, refers to good or bad practices in their operations while disregards the corporation’s aim. Indeed, they are basically good if they are meant to serve and bad if they are meant to harm.
But now we are asking the corporations to take Humanity as the ultimate or real source of their rights since this is the proper way to serve people. And this is because if the source of their rights is partial their services are subordinated to violence, discrimination, and their service is actually meant to exploit people’s needs and increase their monopoly.

To publish or share information on the human unity proposal is enough now to recognize humanity as sovereign. This initiative, even if firstly unilateral, is not detrimental for the corporations, on the contrary, it adds value to their service because it can be so recognized by their customers. By contrast, such a move if pushed or carried out by the states, or armed units, can be only simultaneously implemented (and never unilaterally) because harming purposes cannot be shared, communicated, but just jointly eliminated.

Human unity results in the human community by universal and simultaneous disarmament and dismantling of armed units as also by the corporation’s cooperation by using responsibility and/or transparency; this is: no discrimination. As Mòzǐ says, only no-discrimination, impartiality, is justice or peace or order, something we have to understand well and consciously accept –that just was Heaven’s will, he added.

Each venture product or service (a glass, a TV set, a car, an app and so on) always look to satisfy the need and desires of the people without discrimination and any improvement or development of a product or service is humanity´s progress notwithstanding who has achieved or promoted it.

Human needs and desires are also quite similar, we all need to be feed, want to enjoy good health, be happy, go further…we do not need to argue about our common goals, we do not need politics to set them because we all know and we all agree about what we want.

Furthermore, we are not just passive bodies whose needs and desires have to be satisfied by those products and services, also our relationship as humans becomes impartial when we have a common cause, a common production, a service objective. Even if the reach of such cooperation is limited, we share all the info we have for achieving our common purpose; this is also to recognize humanity as the ultimate source of right, where you feel grateful and happy about others knowing more.