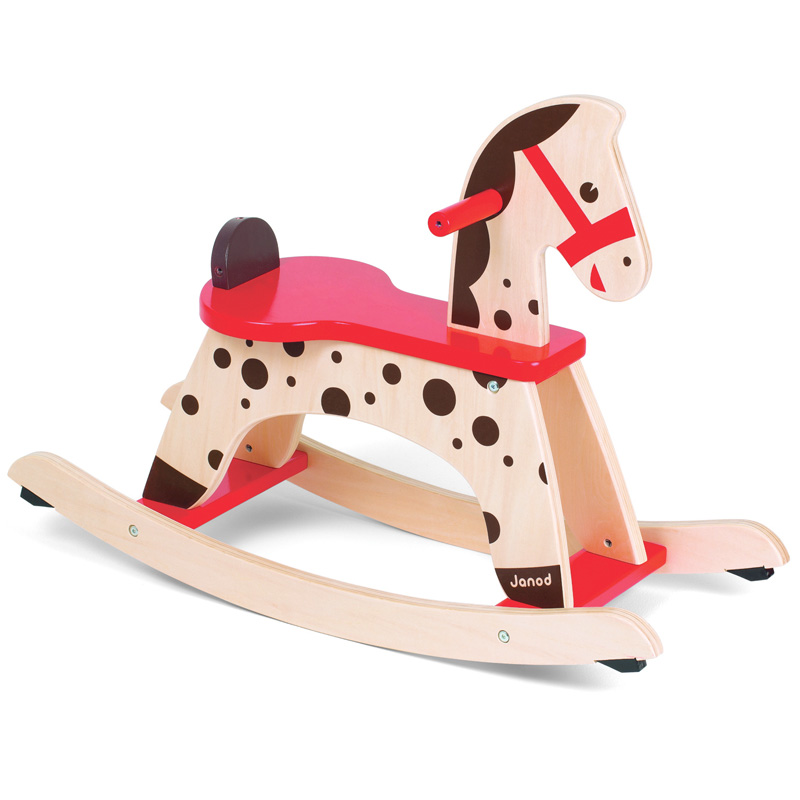 It is time to think about war, just as simple people and in an open way.

I think it would be a good reference to look at it in the Iliad and The Art of War because war is the topic of both books, what could be for us, poor humans, more important?

Written in a similar time, both works ground and configure two main development lines of human civilization, Western and Chinese. Both are clear about war definition; war is the art of deception.

Say it so The Art of War without delay nor palliative in its first page and so the Greeks win it by deceiving the Trojans with the wood horse honoring the goddess Pallas Athenian.

But, if deceiving the enemy is prompted, deceiving the subordinate is permanent. The Iliad is by itself a case of political falsity; nationalist propaganda, which particularly justifies the invasion with Helena’s story or tale and, in the end, war, they say, is caused by the Gods.

While The Art of War does not care about any origin of war and simply says it is state´s way of life, the Chinese book illustrates very well the need to materially and mentally manipulate the subordinates or soldiers, among others resources those of propaganda and mystification put in practice by the Iliad.

Now, how to use or set up the truth or some truth to get along with each other, in order to cooperate instead of look for mutual destruction and to trust each other? God was an idea.

Indeed personal freedom makes it uncertain because we are free, and each person can change her view from one to next second. However, this is nothing to worry too much about, because if she changes her view, before acting unilaterally and upset others, first she’s got to tell, expose and coordinate in the same ways we do with any initiative since it has an individual origin, right?

But something is for sure; we have to start proposing it, I think.

And if something is also sure it is that the truth requires transparency and transparency is the same as universality. That was unfeasible in the past, but now globalization allows it and it is actually requiring it because most important of all is that we are proposing it to everyone without distinction nor discrimination; is it not its guarantee and at the same time its novelty?

For this reason, we are calling for an open and transparent World Congress on human unity so that we can all cooperate according to common sense and to the objectivity of actions and objects which constantly reveal the truth by its practice, here its simultaneity or concerted effort for a common objective.

The Congress is not an idea, it is an activity we know, or at least preview (such as a journey) from the beginning to the end and that Congress is about how to get all along for cooperation instead of for destruction. In that activity time, money, management is invested because those services are being bought –in order to add value to them.